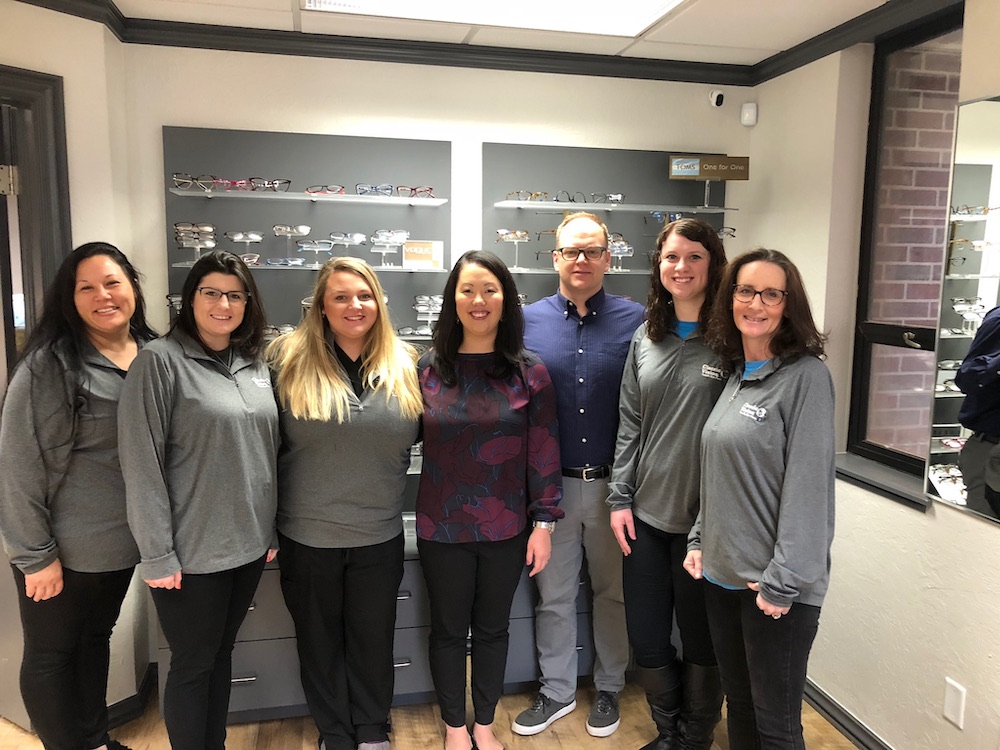 Meet the experienced and friendly doctors and staff who make Classic Vision Norman and Noble a proud provider of vision care products and services in Norman. 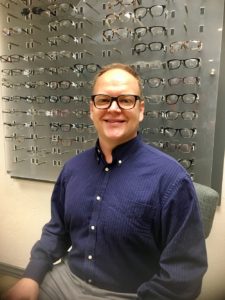 Dr. Jacob (Jake) Smith was born in Duncan, OK and graduated from McAlester High School. Knowing he wanted to pursue optometry, Dr. Smith went to Northeastern State University in Tahlequah, OK. He was then accepted to the College of Optometry at NSU, where he served as president of his class. He is a member of the Oklahoma Association of Optometric Physicians and the American Optometric Association.

Jake is married to his high-school sweetheart Sarah, a Masters of Accounting graduate of OU and personal/group trainer. They have a 9 year old son Sebastian and a 5 year old daughter Whitley. Between the two of them, they are active in many organizations in the community: Rotary, Norman Chamber of Commerce, Junior League, Norman Next, Leadership Norman and Bridges. 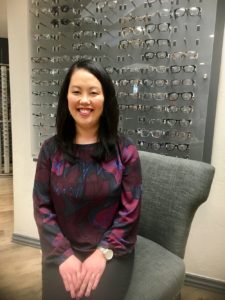 Dr. Tiffany Spencer grew up in Miami, Oklahoma. Her childhood dream of becoming and optometrist led her to Tahlequah, Ok, where she graduated from Northeastern State University as a Presidents Leadership Class Scholar. She completed her optometric education at NSU Oklahoma College of Optometry, graduating with honors. She served as President of her class, as well as President of the Optometric Student Association. She is a member of the Oklahoma Association of Optometric Physicians and the American Optometric Association.

Dr. Spencer has been in private practice since 2012 and joined Classic Vision in 2016, where she provides complete family eye care, specializing in binocular disorders and pediatric vision.

Dr. Spencer is married to her high-school sweetheart, Grant, who graduated form the University of Oklahoma College of Law. They were blessed with their daughter Audrey, in 2015 and their son Leo, in 2017. They live in Norman and are active members of St. John’s. Dr. Spencer enjoys spending time with family, cooking and cheering on the Sooners.

You can schedule your next appointment with us online!

Leave Us a Review

Please take a moment and let us know how your experience was.